I do not think the measure of a civilization
is how tall its buildings of concrete are,
But rather how well its people have learned to relate
to their environment and fellow man.
~ Sun Bear of the Chippewa Tribe ~ 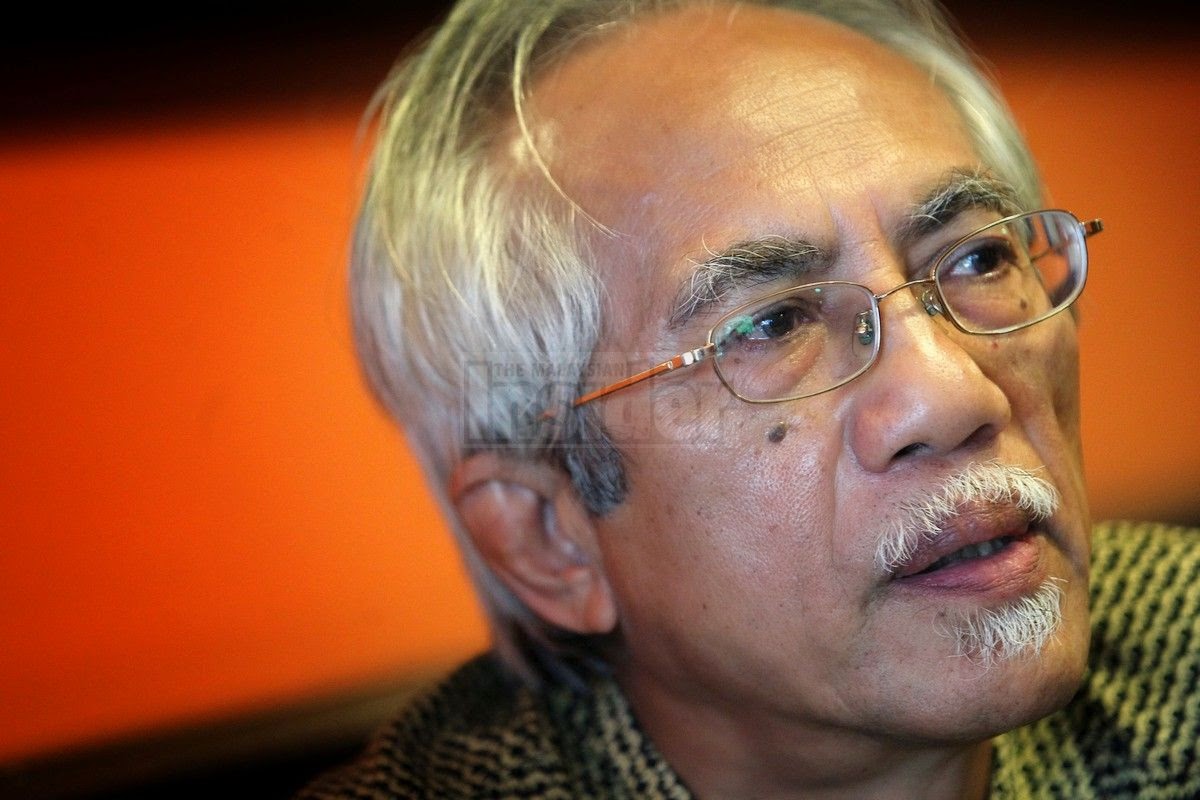 The sultanate of Kedah boasts an unbroken line stretching over 878 years by a single royal family. Japan and Thailand, on the other hand, were ruled by different royal families over the centuries.

Tracing Kedah’s history and its royal lineage broadens the understanding of the peninsula’s place in relation to the history of the Malay Archipelago, Southeast Asia and the world, and certainly, the history of Penang.

A study of another “model” of Kedah challenges the rather narrow concept of the purely riverine Malay negeri (state). In some respect, Kedah resembled the maritime-entrepot polities of states, such as Palembang-Srivajaya, Malacca and Johor-Riau.

What is more significant of the Malay state is that Kedah’s rulers not only controlled the seas and land, but also the riverine hinterland and river sources.

The Kedah monarch was, indeed, the sovereign of both land and sea routes between the Indian Ocean and South China Sea.

In his foreword to Malay Kingship in Kedah: Religion, Trade and Society (2014, first published in 2013) by Maziar Mozaffari Falarti, Professor Emeritus of Asian Studies C.A. Troki described Kedah as one of the most durable dynasties in Southeast Asia (if not the whole Islamic world).

Falarti’s study of Kedah’s traditional history, for the first time in the literature, notes its relationship to South, Central and West Asia. The book brings to our attention the Hikayat Merong Mahawangsa, much neglected and often dismissed as mythical, as a textual foundation for the spiritual legitimacy on the dynasty.

Its use of indigenous literary, oral and cultural sources, hitherto, doubted and ignored by scholars in the understanding of Kedah and, by extension, the Malay world and Southeast Asia, gave vital insights to the context and value of ideas and events.

Such sources brought a new understanding of historic Southeast Asia and the Malay Archipelago.

According to Falarti, Kedah has its own unique royal lineage in the Malay world, tracing itself to the “land of Rum or Persia, instead of Alexander the Great or through the Palembang-Malacca-Johor line”.

There is also the link between Kedah and the indigenous orang laut, or the Bugis-Makassar, Ilanun and Siak-Minangkabau. These peoples engaged themselves in Kedah/Penang, and in the northern Malacca Straits.

My interest in Falarti’s work, originally a 2009 doctoral thesis titled “Kedah: the foundations and durability of Malay kingship” and submitted to the Humanities Research Programme, Queensland University of Technology, focuses on two aspects: one, Kedah as a maritime power in Southeast Asia and, two, its reference to the early history of Penang.

Falarti, unlike earlier scholars on Malaya or Kedah history, does not see Penang as a separate entity from the sultanate.

Kedah historiography, on the other hand, unfortunately, has structured Penang as alien to the sultanate, thus, erasing more than a millennia of history.

Kedah’s unique geography and its connections to overland and sea routes saw its cultural and social links by land to Pattani, Nakhon Si Thammarat and old Siam further north, as well as the Malay territories, mostly to its south and southeastern borders; and by sea, to Sumatra, Burma, Angkor, the Mon principalities, China, India and Persia, as well as Europe.

Falarti argues that Kedah traditionally acted as a regional exchange hub. Contrary to its present image as a padi-planting state, with a history not much more than the Lembah Bujang and Siamese invasions of the 18th and 19th centuries, Kedah was eclectic.

There was an intermingling of peoples, goods and cultures over the centuries.

The sultanate’s commanding link to the sea and overland routes enabled a regular exchange of traditions, literary sources, education, languages, sciences and inventions to travel to and from Kedah.

Safe passages were ensured, as in the example of using sea lords. In Raja Ali Haji’s Tuhfat al-Nafis, we find Syed Ali, the Siak sea lord, leaving Siak in the Straits of Malacca solely to ambush Songkla in the Gulf of Siam on behalf of Kedah.

The Siak-Minangkabau/Bugis-Makassar rivalry in Kedah was intertwined to Raja Kechil and the early history of Penang.

Falarti notes that there were Minangkabau on the island, aligned traditionally with Siak. There are also Minangkabau settlements in Seberang Prai around 1780.

In the first half of the 18th century, Penang was invaded by pirates — the orang laut or the Bugis.

Falarti suggests that Nakhoda Nan Intan (originally from the Minangkabau heartland of Payakumbuh), who settled in Batu Uban in the 1730s, had either asked the help of Siak’s sea lords or Kedah’s ruler.

According to Falarti, the presence of Minangkabau or the possible Siak refitting or naval base in Kedah was, indeed, significant in blocking foreign intrusion and maintaining peace.

Penang did not escape being narrated by the Achenese 18th-century epic, Hikayat Potjut Muhammat, as peaceful and tranquil.

Penang Island was the jewel in the Kedah Crown.

Its loss to Francis Light and the East India Company was not sentimental if we care to go through the letters of Sultan Ahmad Tajuddin Abdul Halim Shah II (1797-1843) and Sultan Badlishah (1943-1958). The former, in a letter dated May 3, 1837, described Penang as “… tanah air beta paduka marhum…”. 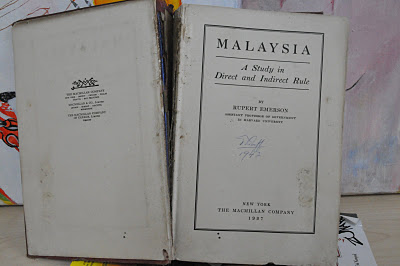 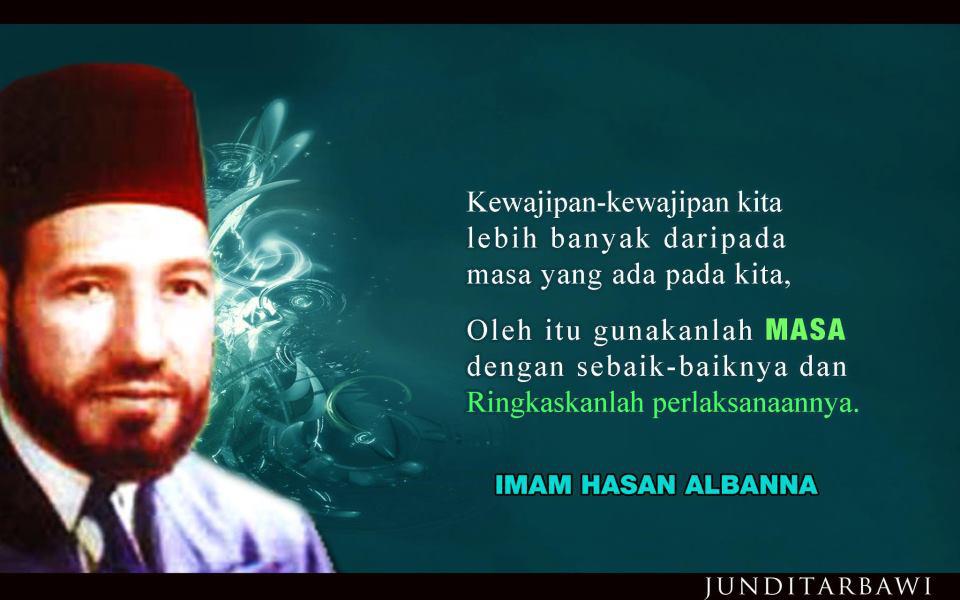