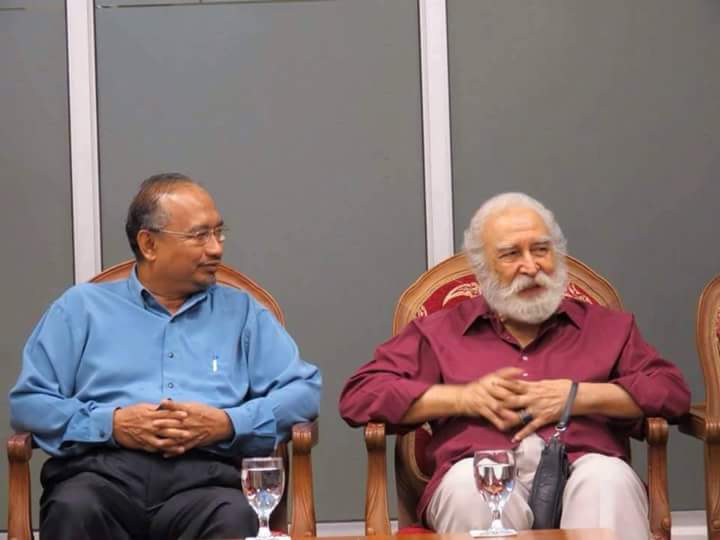 ISTAC (International Institute of Islamic Thought and Civilisation) was founded, designed, landscaped, interior-decorated and directed by Prof Syed Muhammad Naquib al-Attas whose consistent life-long struggle and commitment has been to explain and clarify the worldview of Islam and its civilizational contributions as well as the various philosophical and cultural challenges that Muslims hv been confronted with, and he has proposed the most strategic ways of dealing with them. 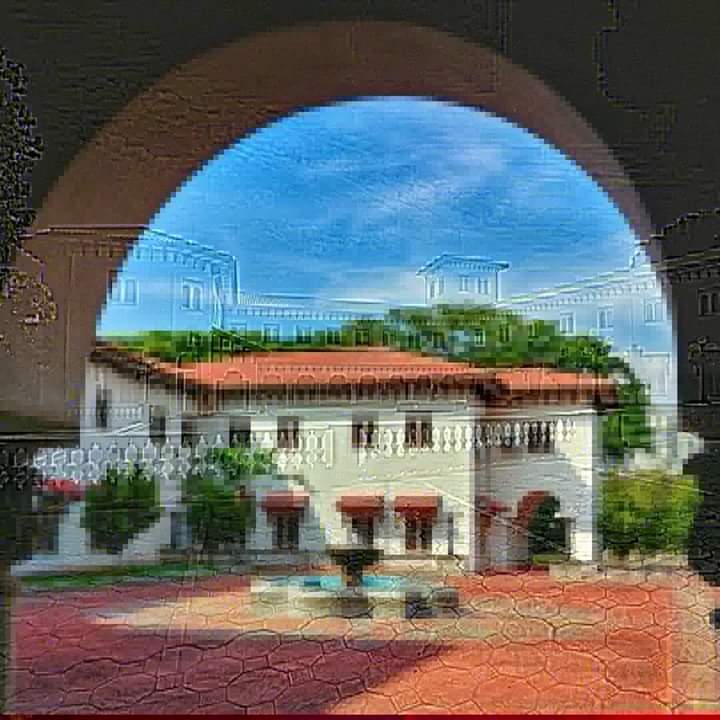 Without doubt, ISTAC under his leadership has produced much success in various aspects–from its architecture, its academic rigour, publications, intellectual ambience, passion, and integrity, to its unique library collection and inter-mazhabic and inter-religious engagements.

In 2002, when the leadership, autonomy, philosophy and orientation of ISTAC was drastically changed, ISTAC quickly declined in various important ways. Many local and foreign scholars, politicians, students and cultural leaders have expressed their wish to see it revived to fulfill its original and well conceived objectives and mission–especially after the tragic consequences of September 11.

Reviving ISTAC not only requires strong political will but also the intellectual and moral integrity of scholars and educational leaders. It is not about reclaiming a name or gaining personal or career advancement or promoting personal projects but more about helping this nation make better progress and development especially during these challenging times. 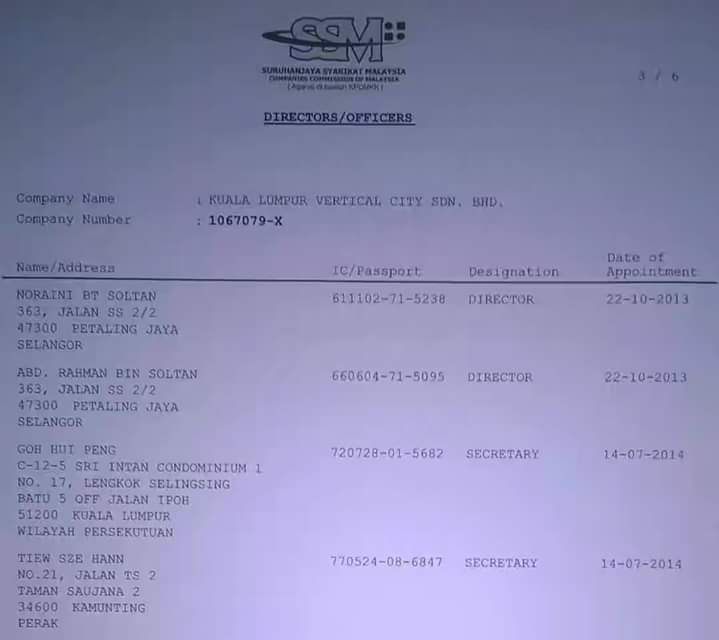 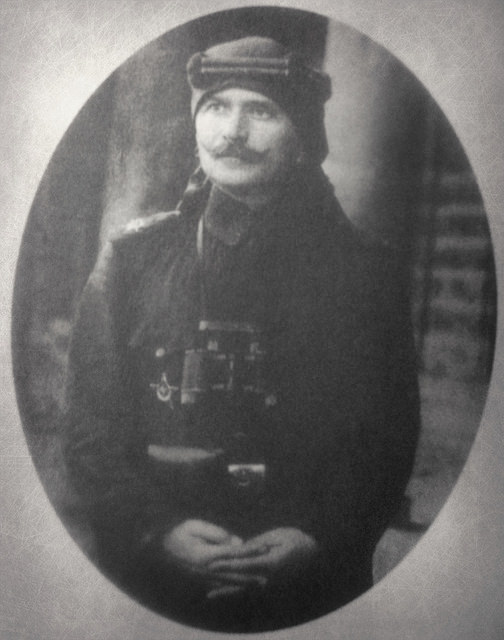 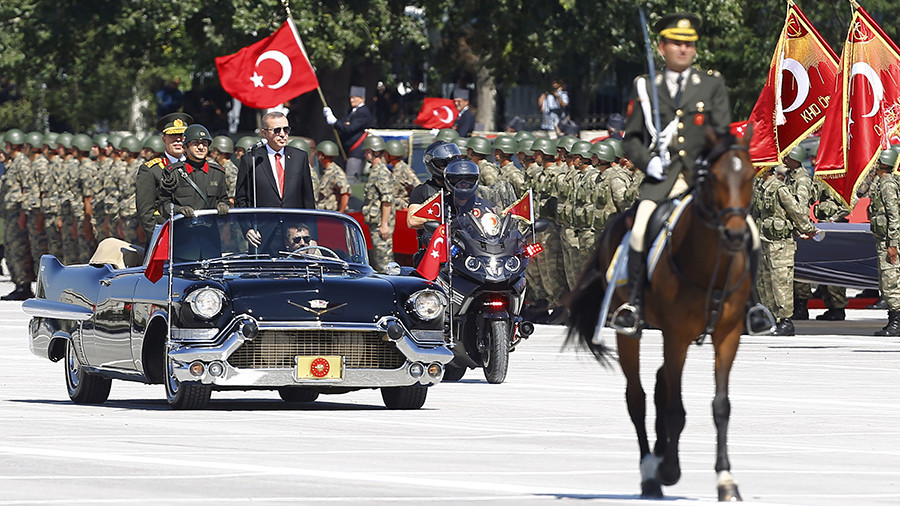 A United Arab Emirates diplomat has lashed out at Turkey, the latest episode in a dispute sparked by a single contentious tweet concerning 100-year-old historical events.

Anwar Gargash, the UAE minister of state for federal national council affairs and foreign affairs, whose country has previously accused Turkey of using political Islam to further its influence in the Middle East, said that Arab states must rally in the face of “regional ambitions.”

“The sectarian and partisan approach is not an acceptable alternative. The Arab world will not be led by Tehran or Ankara,” Gargash, who ranks below only the foreign minister as Abu Dhabi’s top diplomat, wrote on Twitter. “The geostrategic competition taking place in the region calls for strengthened Arab unity with Riyadh and Cairo as its pillar.”

“Did you know that in 1916, Turkish Fahreddin Pasha committed a crime against the people of Medina, stole their properties, and put them on a train en route to Damascus and Istanbul? Also, the Turks stole the handwritten books in Mahmoudia Library and took them to Istanbul. This is the history of Erdoğan’s ancestors and what they did to Muslim Arabs,” reads the tweet, originally posted by an ordinary social media user, an Iraqi man living in Germany.

After a fierce campaign in the Turkish media, the country’s president, Recep Tayyip Erdogan, responded to the claim with a personal attack.

“Some impertinent man sinks low and goes as far as accusing our ancestors of thievery. What spoiled this man? He was spoiled by oil, by the money he has,” said the Turkish politician, insisting that his country had always been a custodian of Islam.

Whether the retweet was a calculated provocation, or the result of several impulsive clicks, the escalation reflects wider concerns in the Saudi-led Arab world over Turkey’s closer ties with rival Iran, and support for Qatar, which has been ostracized by the other Arab states in the region. In the wake of the argument, Turkey has sent an additional contingent of its troops to Doha, with whom it has a defense agreement, purportedly to combat terrorism.

Dhahi Khalfan, the deputy chief of police and public security for the Emirate of Dubai, has directly accused Ankara of fomenting rebellion by supporting the Muslim Brotherhood in Egypt, where it remains banned.

“Turkey led by Erdogan is an evil country,” Khalfan, who is known on social media for his undiplomatic rhetoric, wrote in a tweet on Wednesday.

In turn, Turkish politicians have accused Arab states of endorsing the opposition movement of preacher Fethullah Gulen, whom Erdogan accuses of infiltrating the country’s institutions and of staging an unsuccessful coup in July 2016. 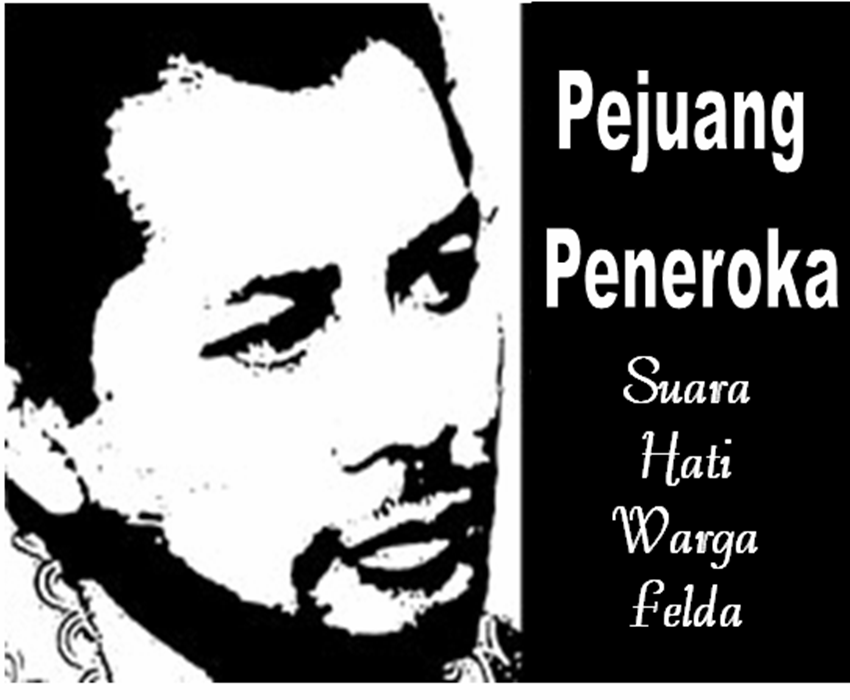 Arab political cartoonists are often the most trenchant in the world.

This is an Arab cartoon that shows very succinctly what Arab unity looks like: 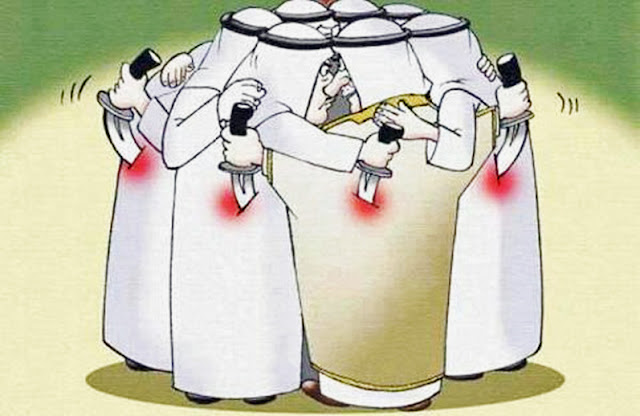 Keep in mind that Arabs often tell themselves that the reason that they are not unified is because the Jews are setting them against each other. 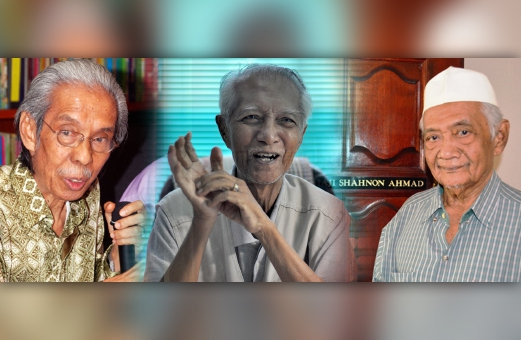 PETALING JAYA: Dr Mahathir Mohamad has accused Finance Minister II Johari Abdul Ghani of trying to confuse the public by attributing Bank Negara Malaysia’s (BNM) “losses” worth US$39.6 billion (RM161.6 billion at the present exchange rate) from 2013 to 2015 to outflows of foreign funds.

The chairman of PPBM and Pakatan Harapan said the outflows could only be caused by BNM selling US dollars from the national reserves, causing the loss of money.

“This is admitted by Bank Negara itself. This is what happens when the ringgit is allowed to float,” he claimed.

“Can Mr Johari explain how else the reserves can shrink?

“Can he explain why Bank Negara has to follow the trend and join in the outflow of the US dollar?” Mahathir said in his blog today.

The former prime minister also asked why BNM had sold the dollar for the devalued ringgit when the private sector was selling the depreciating ringgit for the dollar.

On Dec 19, Johari had said the losses were due to outflows of foreign funds and not caused by foreign exchange (forex) trading.

He said the outflows were in turn due to concerns over weak global growth prospects, anticipation of monetary policy normalisation in the US and a sharp decline in global oil prices.

Johari had said this in response to an assertion by Mahathir on Dec 10 that the US$39.6 billion lost was a much larger amount than what BNM was said to have lost in the forex trading under his rule as prime minister in the early 1990s.

Mahathir had said there was however no royal commission of inquiry (RCI) to probe the losses between 2013 and 2015 which took place under Prime Minister Najib Razak’s leadership, unlike the recently concluded RCI over the 1990s forex losses.

The 92-year-old added today that while foreign investors did liquidate their holdings in Malaysia to take out their money when the ringgit depreciated from 2013 to 2015, BNM was holding foreign currencies in the form of US bonds.

“Its duty is to sustain the value of the Malaysian ringgit should the market lose confidence in the government’s management of its finances, among other things,” he said.

To do this, BNM must buy the ringgit and show there is a demand for the currency, he added.

“But with what can Bank Negara buy the ringgit? The obvious source is the foreign currency reserves it is holding. Effectively, Bank Negara is trading US dollars from the national reserves for the devalued ringgit,” he said.

Mahathir said while the ringgit’s value may have been sustained initially, continued lack of confidence in the market may have forced its further devaluation.

“And Bank Negara would have to use more US dollars from the reserves to support the ringgit. As we all know, the ringgit did not recover during those years,” he said.